Microsoft has brought yet another change in the management with John Thompson, who has been appointed as the new Chairman of Microsoft. John Thompson was serving as a board member at Microsoft, since 2012. He was the one, who led the committee that chose Satya Nadella as their next CEO. 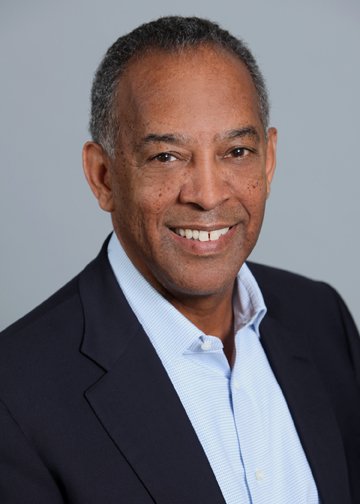 The recent changes in management and in the CEO post itself are enough to suggest that Microsoft is looking forward to a change in culture. Change in culture not only brings new thoughts and ideas into the company, but it also tackles the issues like the fading monopoly of the company; which is, in fact a situation Windows is facing currently.

In the interview with Fortune, John Thompson mentioned the need for a change in culture since the monopoly of Windows is under ‘attack’ by some smaller, but more agile companies. Further, he mentioned that,

“…. I would argue that there are some attributes to Microsoft today that do look vaguely like IBM circa 1990. The Windows monopoly is in fact under attack, and therefore we’re going to have to change or think differently about the management systems and the associated culture of the company as time goes on.”

He compared Microsoft’s current situation with IBM’s situation 25 years ago. Even IBM underwent the similar need of change in management, because they needed to have a different rate and pace of change, and they brought Lou Gerstner in. John Thompson recalls,

“Lou Gerstner coming into IBM certainly brought about a sense of urgency that some would argue the company didn’t really have at that time. And clearly the monopoly was gone, and clearly the market was loaded with a host of new competitors in almost every segment they were in. It required a leader who was willing to say, “Here’s what we’re going to do, and here’s what we’re not going to do. And here are the behaviors that will be rewarded, and here are the ones that will be punished.” Over time, that changed IBM’s culture.”

Looking from John’s point-of-view, it is pretty evident that the change in culture is today’s need for Microsoft and may be their new CEO will bring about exactly that!