Artificial Intelligence has proven itself useful in today’s world, and that’s one of the reasons why Microsoft is focusing much of its business behind this growing technology. To prove what it can do, the company has shown that it can fly a small drone to fly in the air without motors. 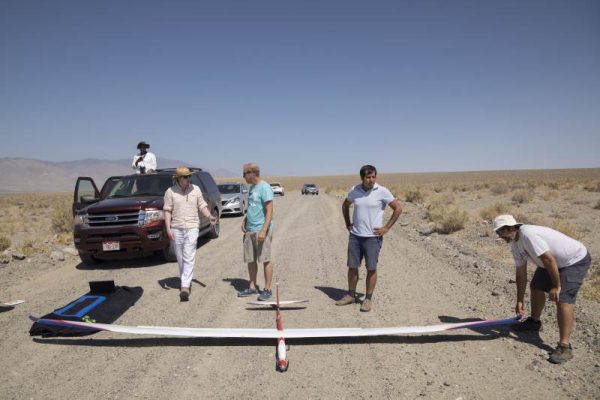 Artificial Intelligence used to keep the sailplane in the air

The drone itself does have a motor built-in, but the idea is to have it fly in the air without ever having to use it. To make this happen, the Microsoft researchers take advantage of artificial intelligence is a smart way.

The men behind this technology are Andrey Kolobov, Ashish Kapoor, Jim Piavis, and Rick Rogahn. The primary plan is to have drone glide in the air in similar ways to a bird. However, that’s not an easy task; therefore, the team designed the Artificial Intelligence to have the ability to determine the best time to take advantage of the wind.

“Birds do this seamlessly, and all they’re doing is harnessing nature. And they do it with a peanut-sized brain,” says Ashish Kapoor, a principal researcher at Microsoft.

The birds of the air do it naturally, but with technology, the AI must be able to determine wind temperature, wind speed, wind direction, and much more. From here, the system must use other AI capabilities to tell when it should ride the next wave.

According to Kapoor, what the Microsoft AI is doing here is very complex, more so than many of the AI tech used in today’s commercial products and services.

For now, it’s early days, but if everything goes according to plan, then in the future this the infinite soaring machine could be used to monitor crops, provide Internet service in rural areas, prison surveillance, and more.

“These can be your cellular towers someday,” Kapoor says. “You don’t need any ground infrastructure.”

The device is battery powered today, but things could change in the future. If Microsoft can attach small solar panels to the drone, it could stay afloat in the air for months or years.

What Microsoft is working on here is quite impressive, and could change the drone industry forever. Still, it will take time for the software giant to test it thoroughly before licensing the software to eager partners around the world We suspect Africa is one of the first places this drone technology would prove useful due to the high amount of farms there.

Additionally, if Microsoft could add the ability for the drone to track predators, farmers and shepherds could better protect livestock. 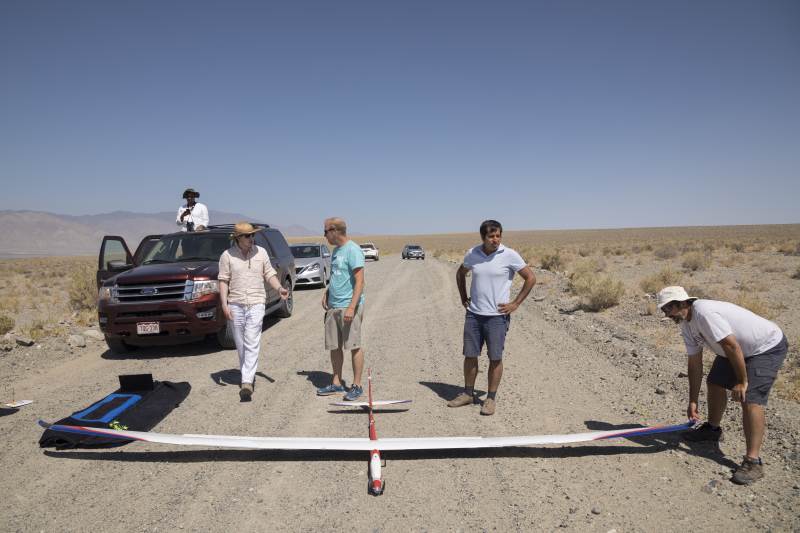