In what appeared to be a legitimate email from the police department, it was written that the police had caught the teen browsing illegitimate sites and needs to pay a fine of hundred Pounds to stop police from pursuing him on the case. The autistic teenager took it to be a true email and unable to understand, hung himself from the ceiling in his room at his house in Berkshire. 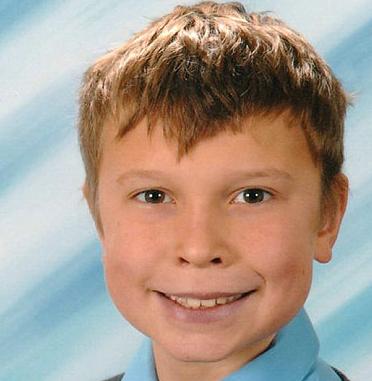 We all know how criminals work on the Internet. They send spam and phishing emails and this one was a unique case of threatening a teenager who did not have knowledge to distinguish between spam and legitimate emails, it seems. We all know what a ransomware is. A ransomware makes your computer unusable or freezes your important programs and asks for money to let the computer work properly. However, there is no guarantee that criminals sending ransomware will really unlock or clear the computer after receiving payment.

Anyway, coming back to the news, a Facebook Page was created in the name of Joseph Edwards so that others can learn from the episode and do not fall prey to fake emails. The Facebook page was created by the teen’s mother named Jacqueline Edwards and is being maintained by her. According to the Facebook page, the incident happened on August 06, 2014 but was brought to light only after Daily Telegraph published it as news in its Jan 22 2015 edition.

The name of the teenager was Joseph Edwards who was autistic and going through A level. He was aged seventeen. He did not tell his mother or sister about the email. Probably, he was too frightened to disclose it to anyone and the only thing that occurred to him was to end his life.

The police is looking for the criminals while the teen’s mom is busy raising awareness about fake emails and ransomware on social networking sites. In her post on the Facebook page, Jacqueline asks everyone to raise share the incident so that people are aware of such scams and do not fall prey to them.